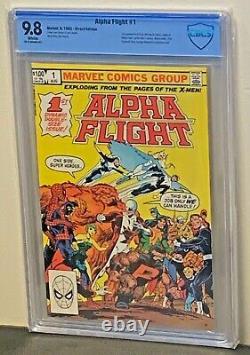 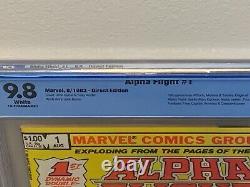 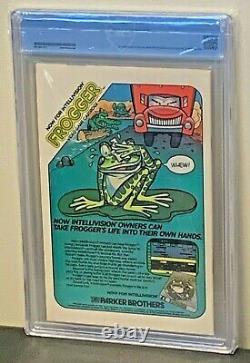 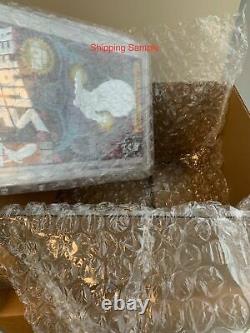 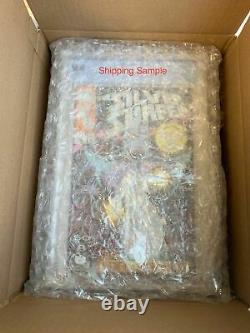 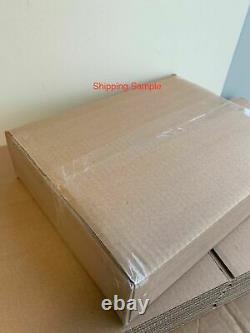 13 First Appearances in this 1st Title Issue! Now that MCU has wrestled back control of the movie rights to more characters, it won't be long before we see Alpha Flight in a new motion picture releases, as referenced by X-men Producer Simon Kingberg and more recently by Mikey Sutton regarding their appearance in a Wolverine Vs Hulk motion Picture! Get it now before official announcements rocket it up! Alpha Flight # 1 (First Printing) Volume 1 1983- Featuring the first appearance in their own title and thirteen individual 1st appearances and special details as follows. Box Armor Model 1 (First Appearance).

Freshly Graded 9.8 NM/MT October 2020 with NEW Style Slab and has NOT been restored. Photo reflects that the slab remains in the protective plastic cover. This offered CBCS 9.8 Near Mint/Mint is the HIGHEST Graded example (1 of 25) of this issue in the current CBCS Population Report. As of the 11/20, the CGC census lists two examples. If you can trust those grades..

Do quick search for -" The test I sent 1 comic book to CGC CBCS PGX "- review the video and see further why I trust CBCS for accurate grades. My PREFERRED comic grading service , Comic Book Certification Service, LLC (CBCS) is an impartial third party comic book grading company. CBCSs professional grading team is comprised of the industries most respected and trusted professional graders and comic book experts. The experts at CBCS also check every comic book submitted for restoration, and note any restoration on the holder label.

The end result is an un-biased, certified graded comic that is professionally sealed in an aesthetically pleasing protective holder. The holder displays the comic book, and the label delineates the respective title, issue number, date, grade and any restoration or pertinent information. Frankly, I prefer CBCS over CGC for a several reasons, such as 1 CBCS lack of newton rings, 2EVERYONE can see the grading notes, free of charge, online at CBCS, 3 comics in CBCS slabs are not apt to sliding in case, and 4 now that they are a subsidiary of Beckett, I suspect that they will be around a long time from now. As such, CBCS is my preferred grading service. Additionally, do quick search for - The test I sent 1 comic book to CGC CBCS PGX - review the video and see further why I trust CBCS for accurate grades. Cover Art by John Byrne & Terry Austin. Page Art by - John Byrne. Editor - Danny O'Neil & Linda Grant. Also, my entire collection is in process of being graded. Well over 1,000 issues and I cannot list all at once. So, if there is a comic that you are looking for from the following publishers , message me and if I have, will be happy to list it for you.

The seller is "scifinator" and is located in Yorba Linda, California. This item can be shipped worldwide.