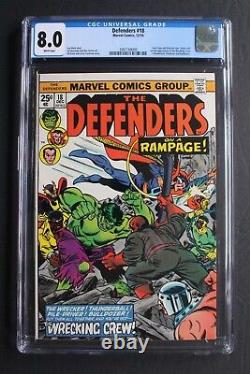 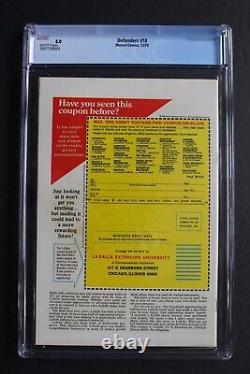 The WRECKING CREW will make its MCU DEBUT in the SHE-HULK Disney+ TV Series. The WRECKING CREW members include; Bulldozer and Piledriver, Thunderball, and Wrecker. FIRST FULL appearance of Henry Camp aka Bulldozer.

>> 600,000 Pounds of inventory jam packed into an 8000 Square Foot Warehouse; So much material, we will NEVER get it all catalogued. This item is in the category "Collectibles\Comic Books & Memorabilia\Comics\Comics & Graphic Novels".